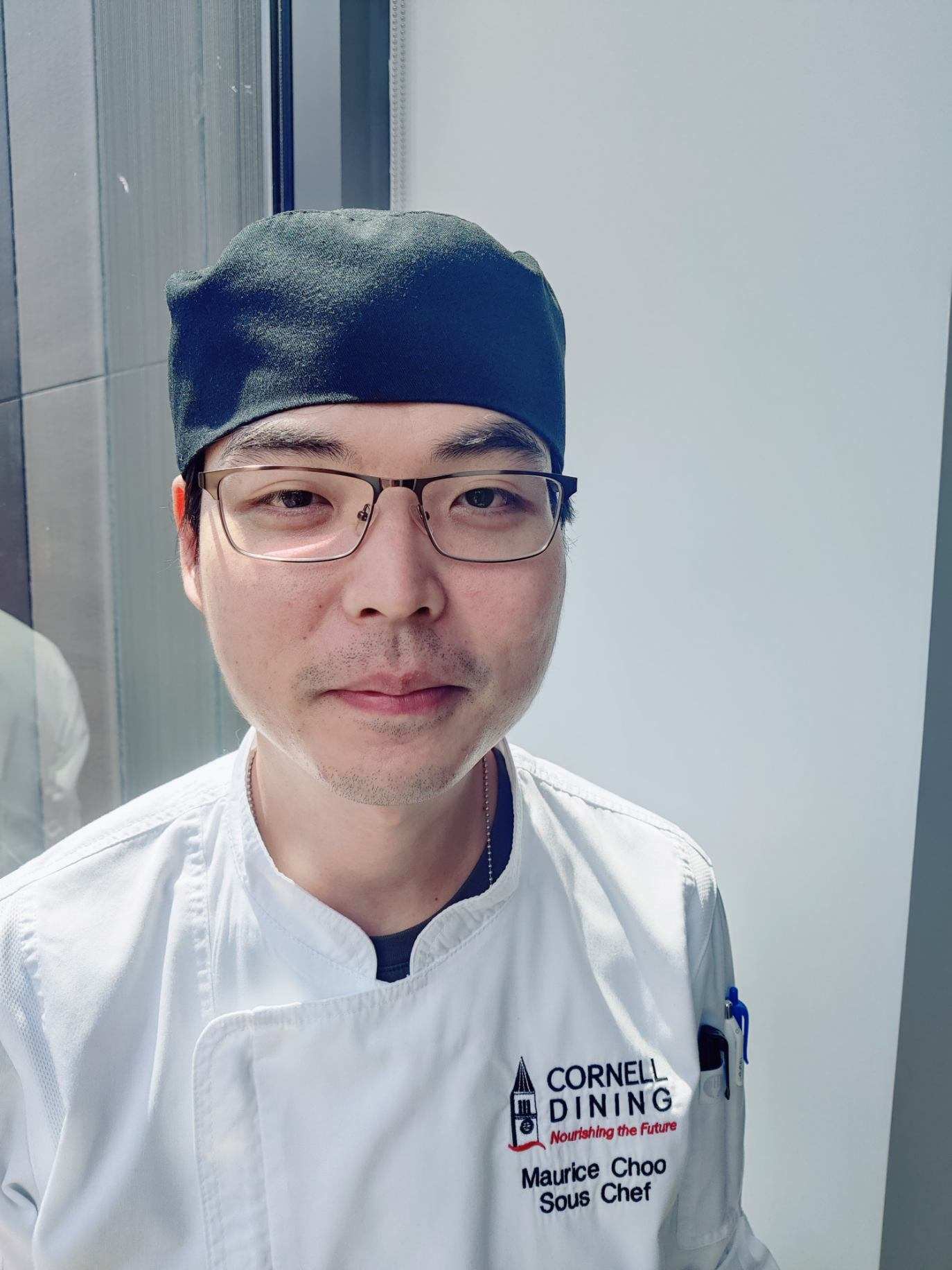 Born in Sarawak, Malaysia, Chef Maurice has traveled extensively across the globe, which he attributes to his early curiosity and later passion for the many cuisines he has encountered. He spent a decade in the culinary industry in Southeast Asia before earning his culinary degree from the Art Institute of Philadelphia in 2015. After graduation, he worked for Philadelphia’s largest banquet group Cescaphe, and continued to hone his skills at fine dining French establishments like Lacroix at the Rittenhouse Square and Le Cheri in Philadelphia. He also took on the role of head chef/consultant lead the grand opening of Ban Ban Asian Bistro at Abington, PA.

Chef Maurice aims to curate a place with foods that are genuine, innovative, and respectful. His kitchen will be a learning lab where guests and staff can explore and exchange knowledge about foods from across the world.